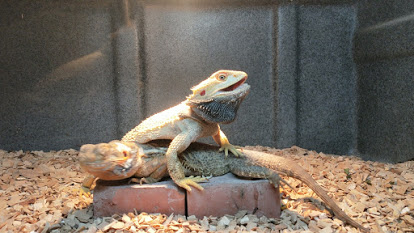 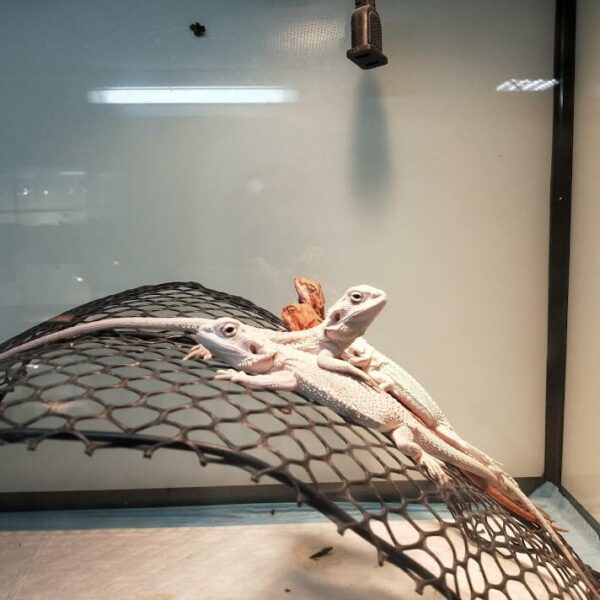 This species is very popularly kept as a pet, and exhibited in zoos.

Adults of this species can reach a total length of up to 60 cm (24 in), with the tail accounting for more than half. Some sexual dimorphism is present: males can be distinguished from females by a wider cloacal opening, a wider base of the tail, a larger head and beard, and the possession of hemipenes. Males also have more pronounced femoral pores than females (these can be seen as waxy bumps on the underside of the back legs).Bearded dragons vary widely in colour, including brown, reddish-brown, red, yellow, white, and orange. They are capable of undergoing moderate changes in the shade of their colour to help scales along both sides of the throat, neck, and head form many narrow spines which run down the side of the body to the tail. When feeling threatened, a bearded dragon will flatten its body against the ground, puff out its spiny throat and open its jaws to make itself appear larger. The bearded dragon is so named because of the pouch-like projection (also called the guttural pouch) on the underside of the neck and chin area which typically turns darker than the rest of the body. It also boasts spiny projections. Both of these characteristics appear similar to a human’s beard. Males typically have a darker “beard” than females, and during mating season and courtship it will typically darken to near-black. The bearded dragon, like most agamid lizards, has strong legs which enable it to lift its body completely off the ground while it moves. This is done to reduce the heat taken in from the ground, as well as to increase the air flow over the belly to cool itself further.

A studied conducted in 2014 established the existence of endogenous circadian rhythm in pigmentation changes in Pogona vitticeps. If exposed to light, the dorsal skin of the lizard becomes darker, and if exposed to darkness, it becomes lighter. Under constant darkness (i.e. in the subjective night), the lizards’ dorsal skin becomes the lightest.

Several of the Pogona genus are bred in captivity as pets; the two most popular are this species, P. vitticeps, and the Rankin’s dragon (Pogona henrylawsoni). 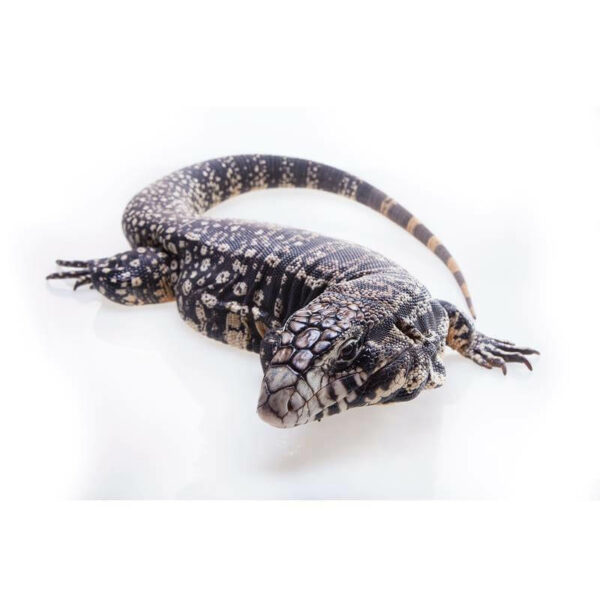 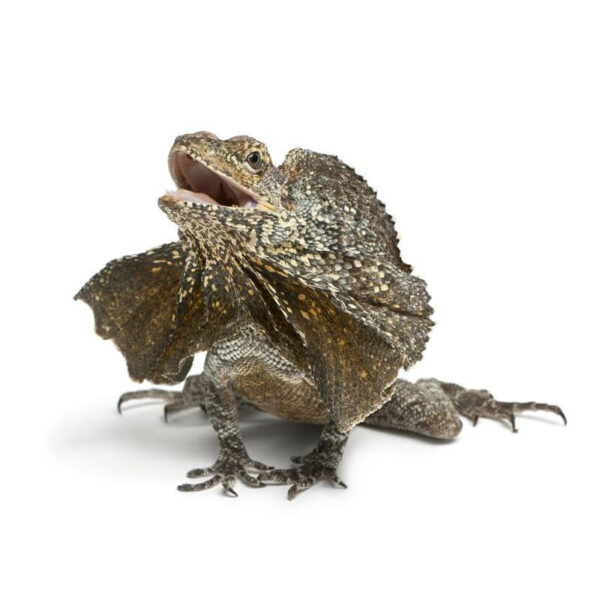 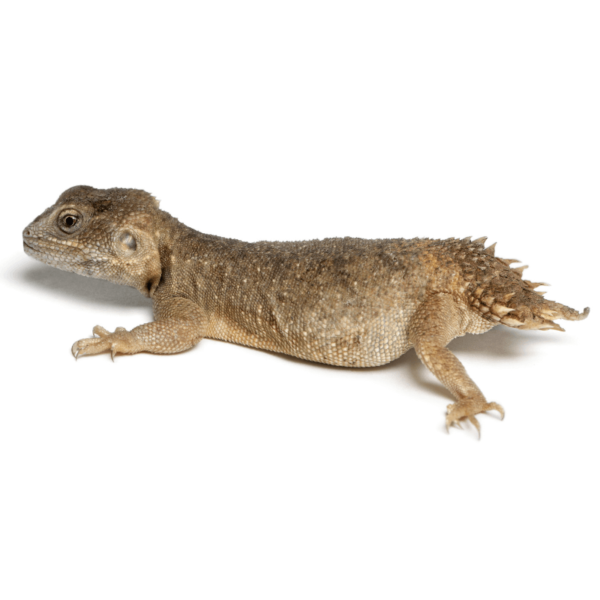 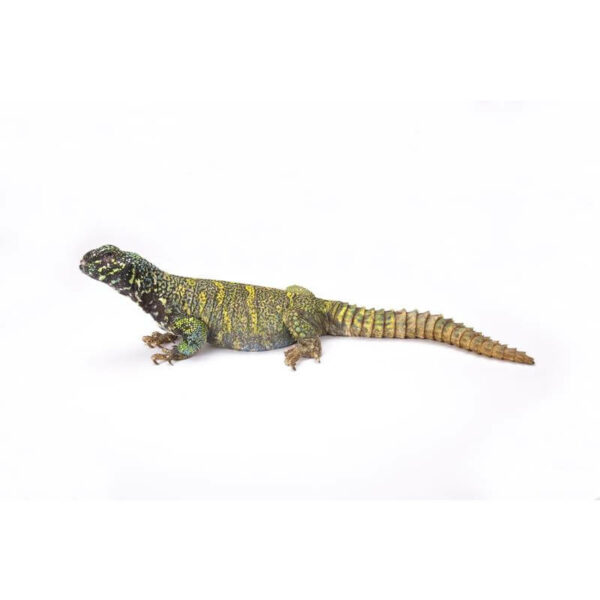 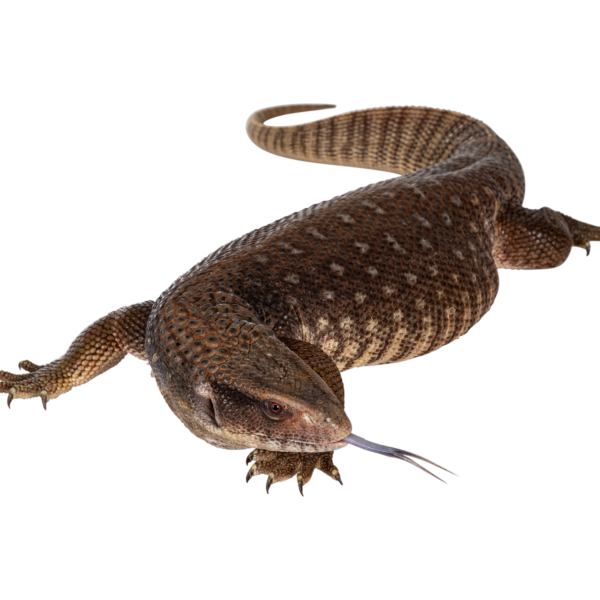 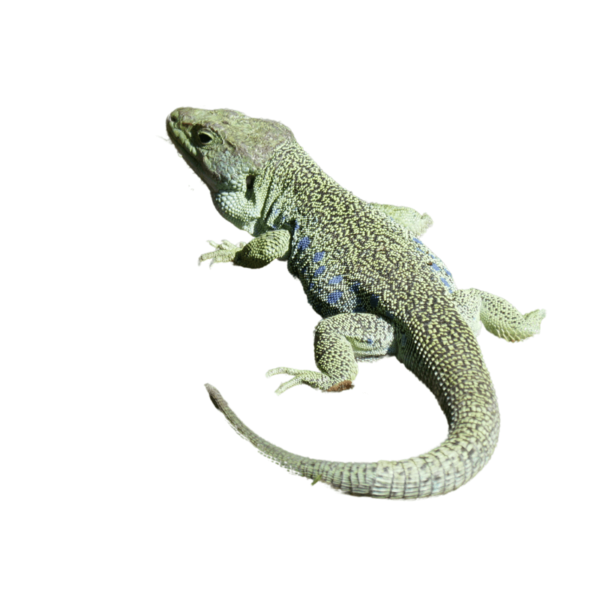 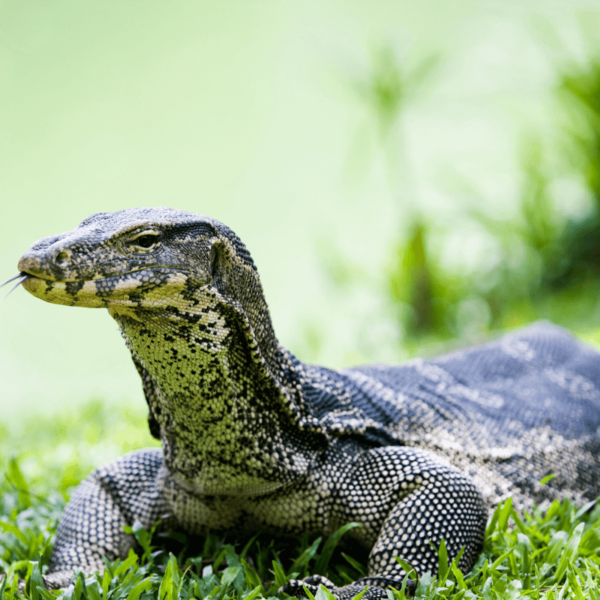 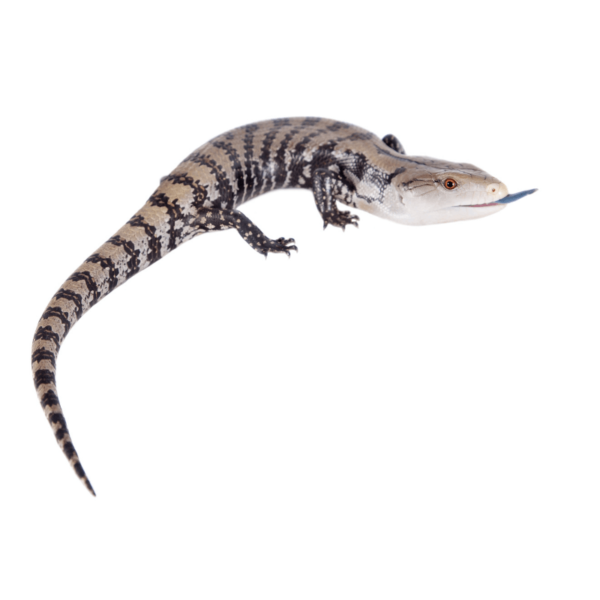