C. darlingi, often still known under its obsolete name C. bechuanicus, is the most common Ceratogyrus species held in captivity, although it is very defensive and fast. When kept in captivity, it requires dry substrate, such as coconut fiber, on which to live. This allows it to burrow, as they are obligate burrowers. As this species is from a very arid habitat, it cannot cope with too much moisture.

Pairs will breed readily and quickly. Females could live an approximate 10 to 15 years in captivity. 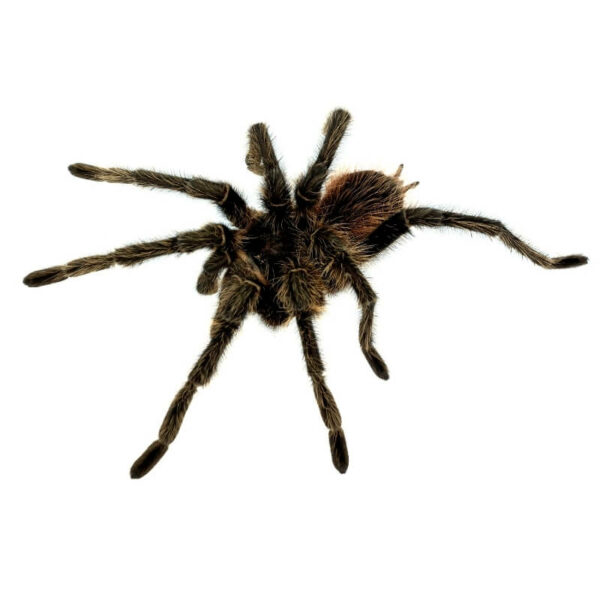 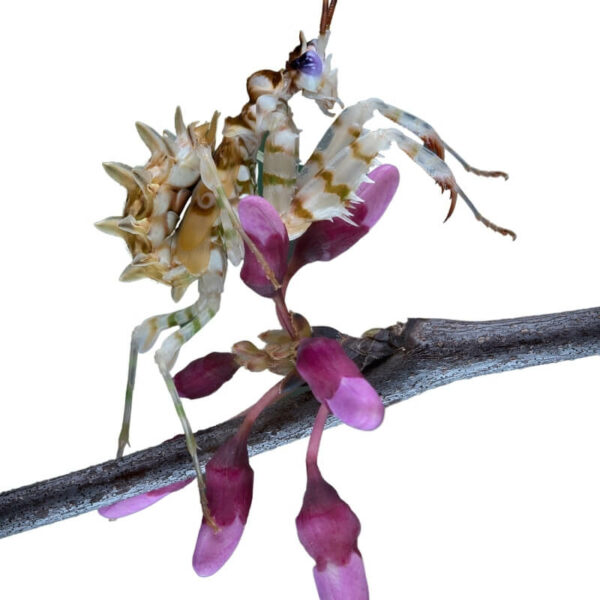 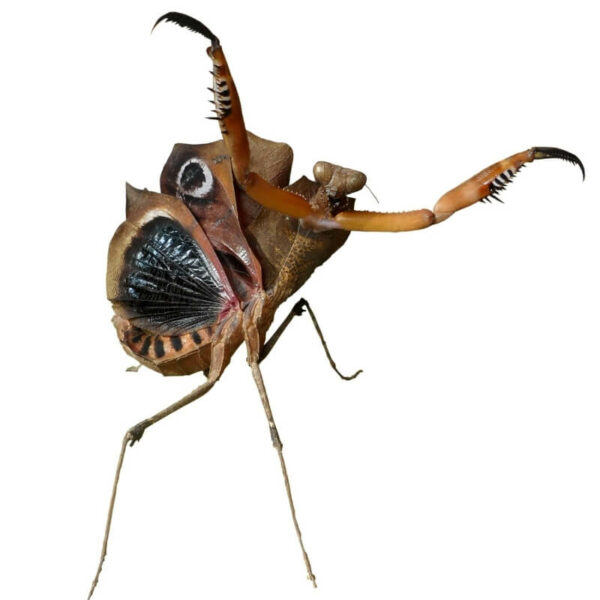 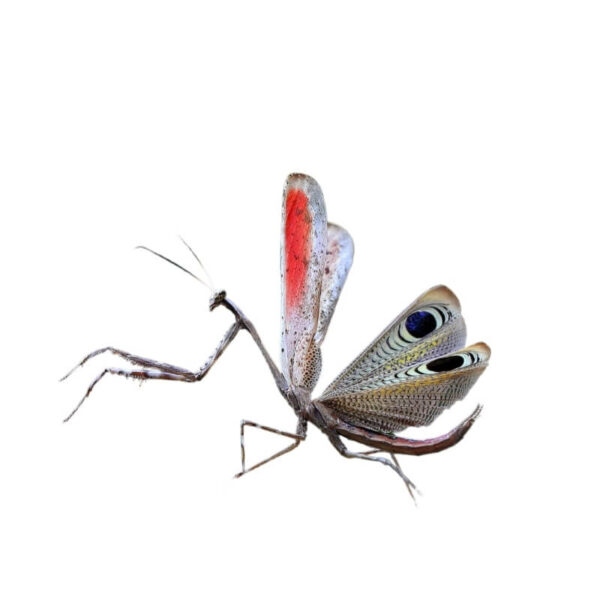 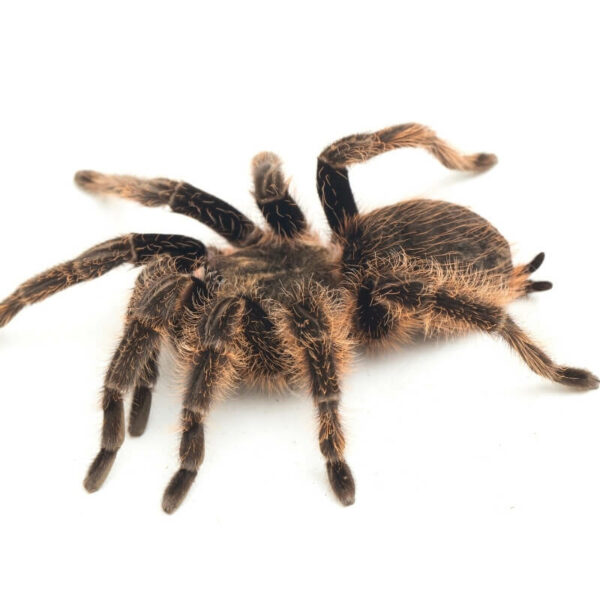 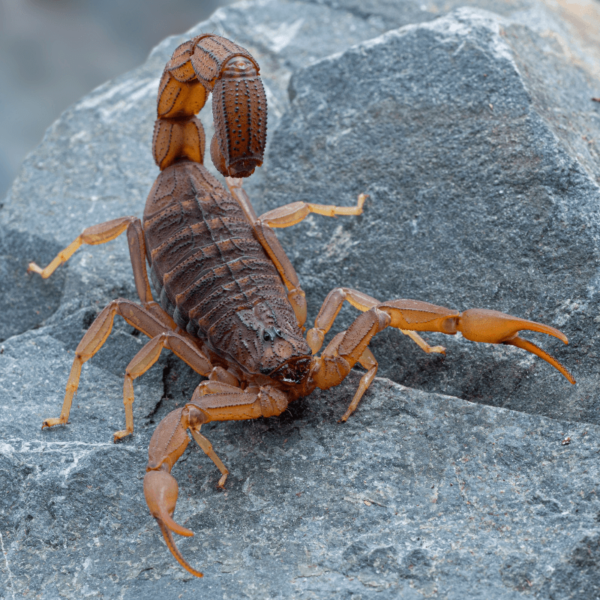