The California kingsnake (Lampropeltis californiae) is a nonvenomous colubrid snake endemic to the western United States and northern Mexico, and is found in a variety of habitats. Due to ease of care and a wide range of color variations, the California kingsnake is one of the most popular snakes in captivity. The California Kingsnake’s length is, on average, two feet, however, they have (though rarely) exceeded three and a half feet. Their colors may vary, but they are usually found with brown/black and white/tan stripes.

The California kingsnake is one of the most popular pet reptiles due to its ease of care, attractive appearance and docile demeanor. Due to natural color and pattern variability between individual snakes, snake enthusiasts have selectively bred for a variety of color patterns and morphs. Dozens of color variations are sold in the pet trade. Wildtype California kingsnakes are technically illegal to sell without special permits in their home state of California. These increased restrictions are due to a law that prohibits trafficking native California species within state lines. As captive-bred morphs are generally exempt from these rules, the law is loosely enforced.  This snake’s status is currently of least concern. However, with its popularity as a pet, it has faced troubles in the past. 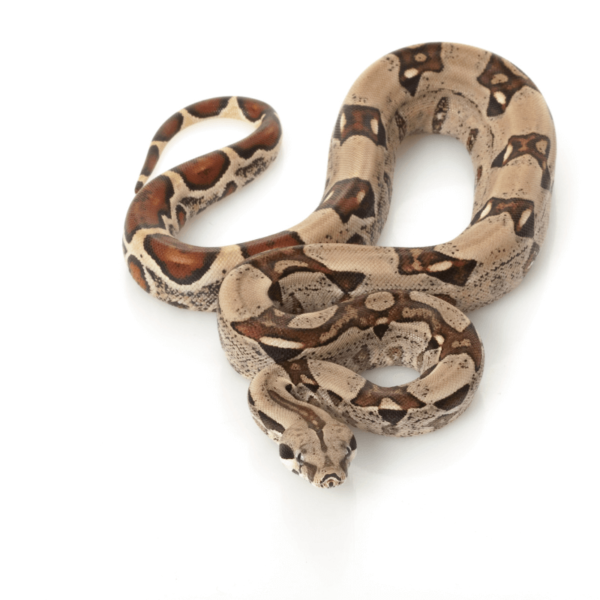 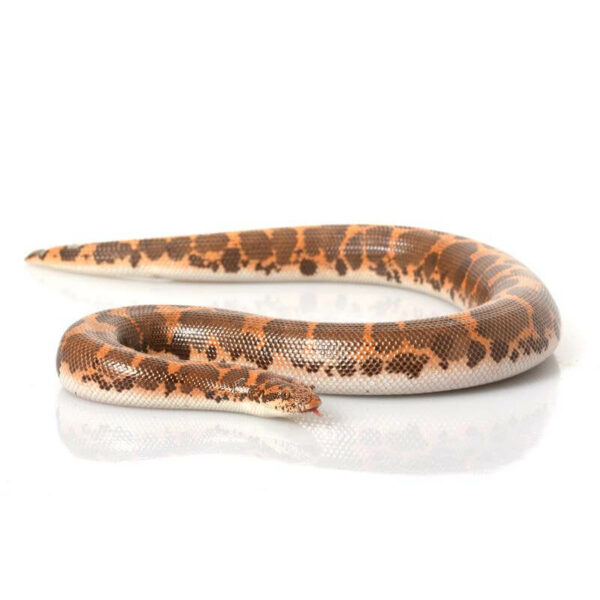 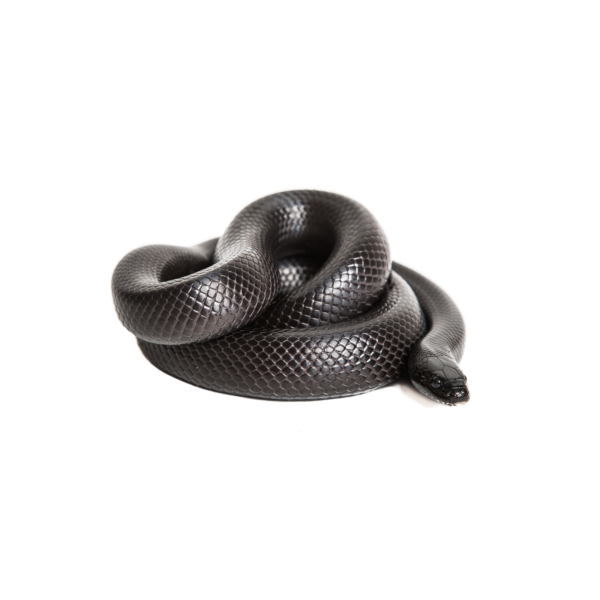 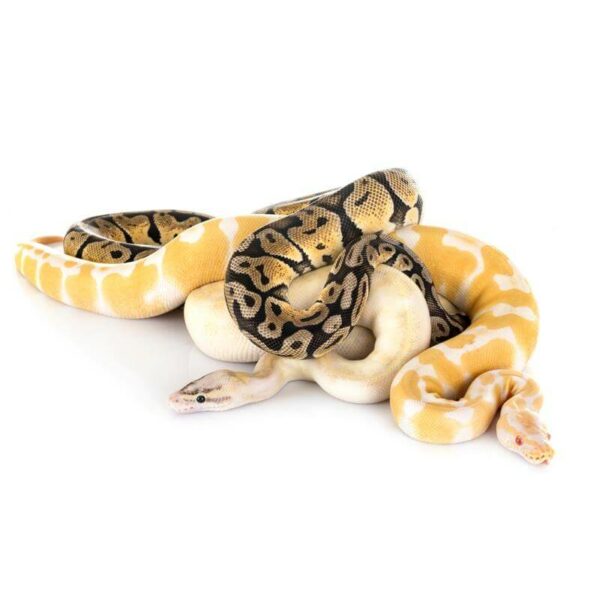