Tliltocatl albopilosus (previously Brachypelma albopilosum) is a species of tarantula, also known as the curlyhair tarantula.

The curlyhair tarantula is a plump-bodied spider, covered with dark brown to black bristles that start light in coloration as a juvenile and darken as the tarantula ages. It has a golden-bronze sheen due to longer gold bristles that cover the whole body, which are particularly dense on the hind legs. In captivity both male and female specimens have grown to have a leg span of just over 6 inches, however, males live a shorter life at only 5 years in captivity opposed to females reportedly living up to 20 years. Males are often a lighter bronze color than females. 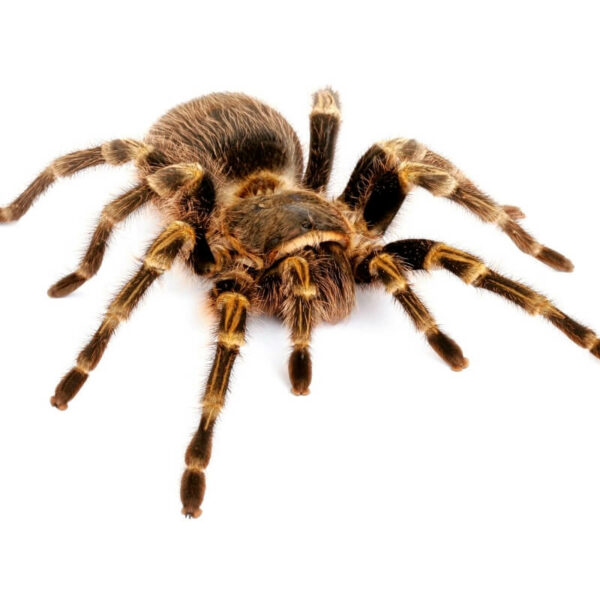 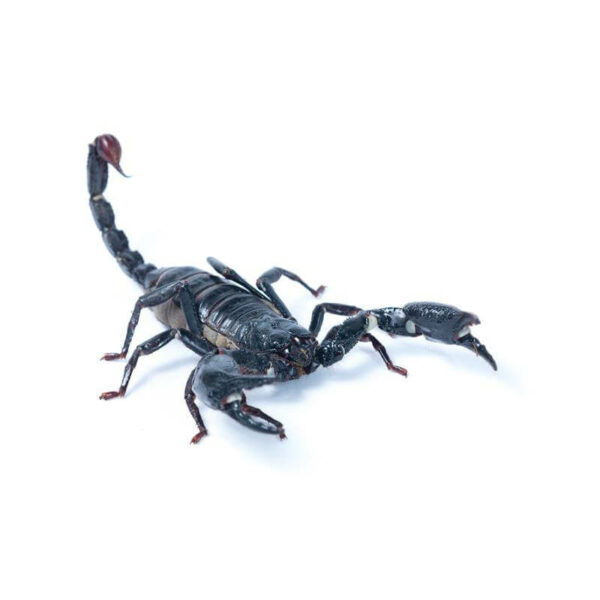 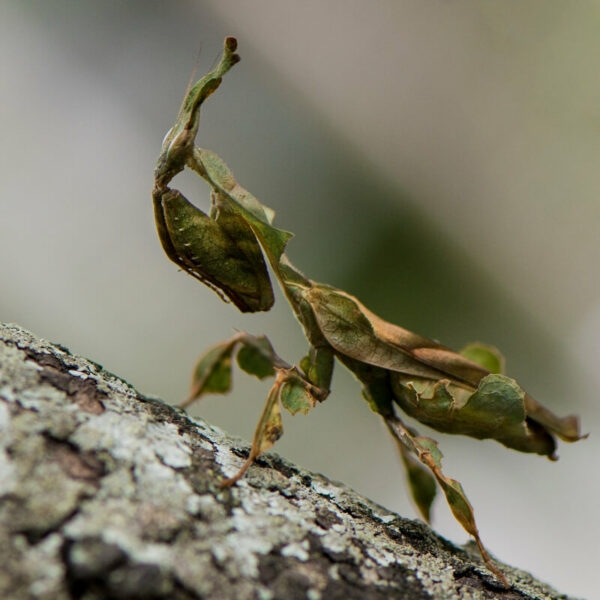 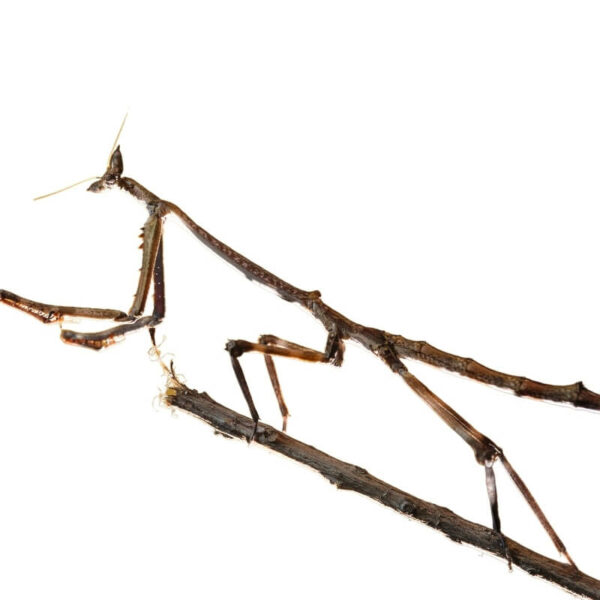 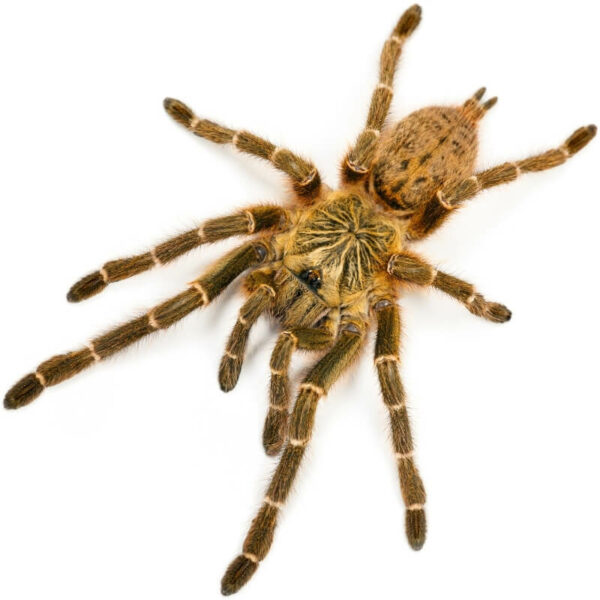 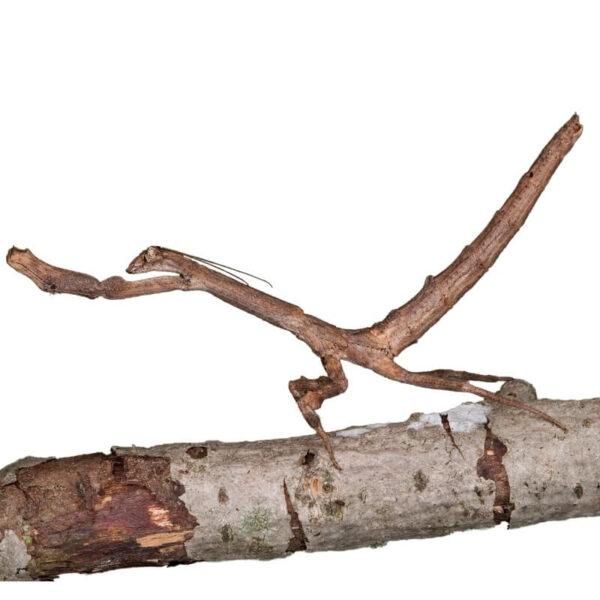