The guinea pig or domestic guinea pig (Cavia porcellus), also known as the cavy or domestic cavy (/ˈkeɪvi/), is a species of rodent belonging to the genus Cavia in the family Caviidae. Breeders tend to use the word cavy to describe the animal, while in scientific and laboratory contexts, it is far more commonly referred to by the colloquial name guinea pig. Despite their common name, guinea pigs are not native to Guinea, nor are they closely related biologically to pigs, and the origin of the name is still unclear. They originated in the Andes of South America. Studies based on biochemistry and hybridization suggest they are domesticated animals that do not exist naturally in the wild, descendants of a closely related cavy species such as C. tschudii. They were originally domesticated as livestock for a source of meat, and continue to be consumed as food in some parts of the world.

In Western society, the guinea pig has enjoyed widespread popularity as a pet since its introduction to Europe and North America by European traders in the 16th century. Their docile nature, friendly responsiveness to handling and feeding, and the relative ease of caring for them have made guinea pigs a continuing popular choice of household pet. Organizations devoted to the competitive breeding of guinea pigs have been formed worldwide. Many specialized breeds, with varying coat colors and textures, are selected by breeders. 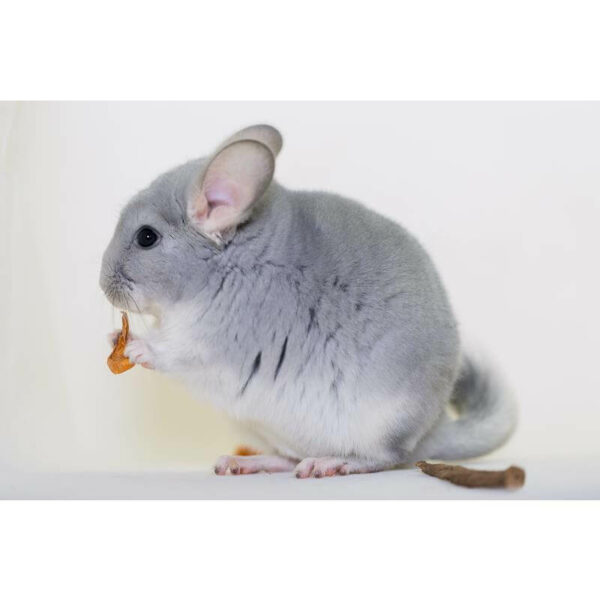 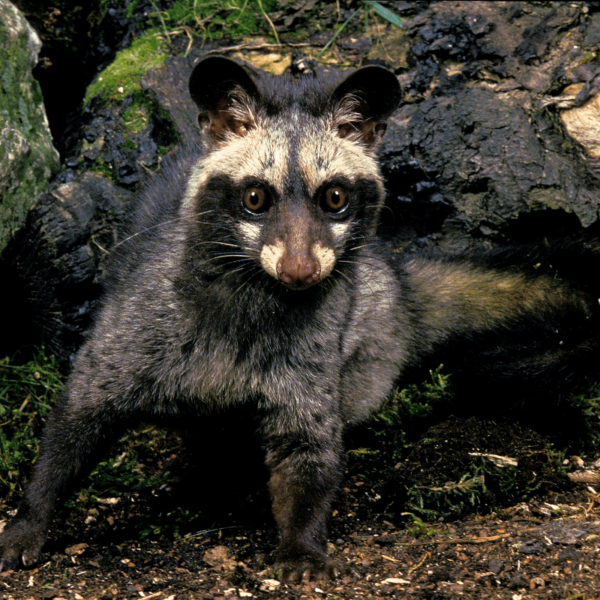