The common leopard gecko (Eublepharis macularius) is a nocturnal, ground-dwelling lizard native to the rocky dry grassland and desert regions of Afghanistan, Iran, Pakistan, India, and Nepal. The common leopard gecko has become a popular pet, and due to extensive captive breeding, is sometimes referred to as the first domesticated species of lizard.

Common leopard geckos are one of the most popular lizard pets. They are possibly the first domesticated lizard species. Their small size, robustness, and relatively easy care makes them a good “beginner” reptile pet. They breed easily in captivity, so most sold today are captive-bred rather than wild-caught.Due to extensive captive breeding and artificial selection, captive animals display a range of colors and patterns. Those found in the wild typically have more dull colorations than those kept in captivity as pets. 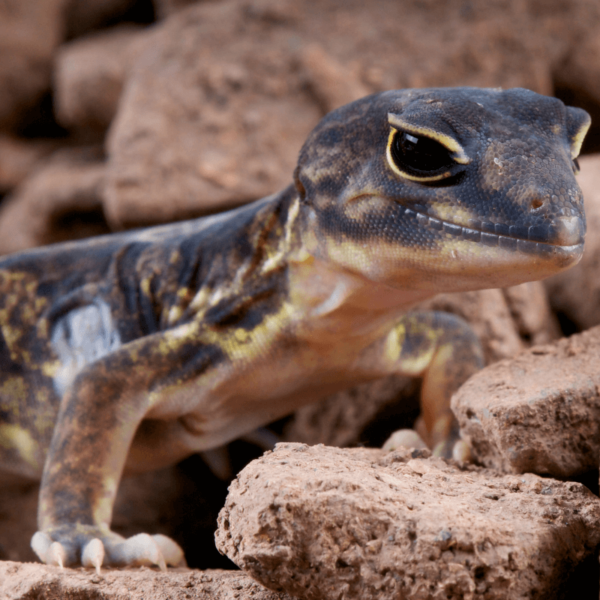 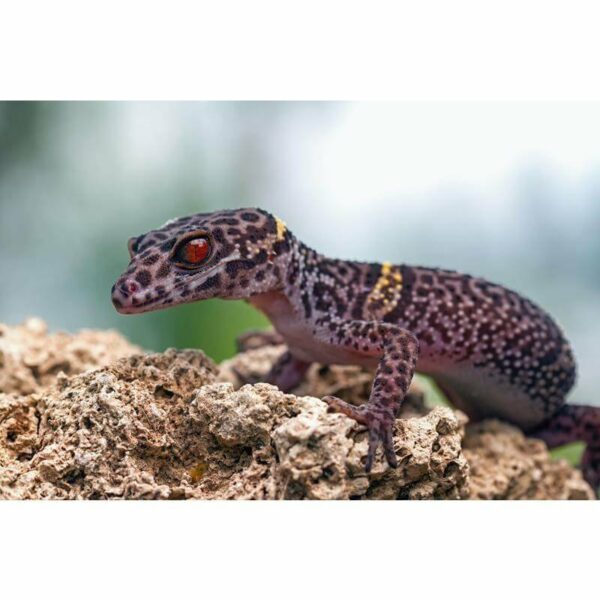 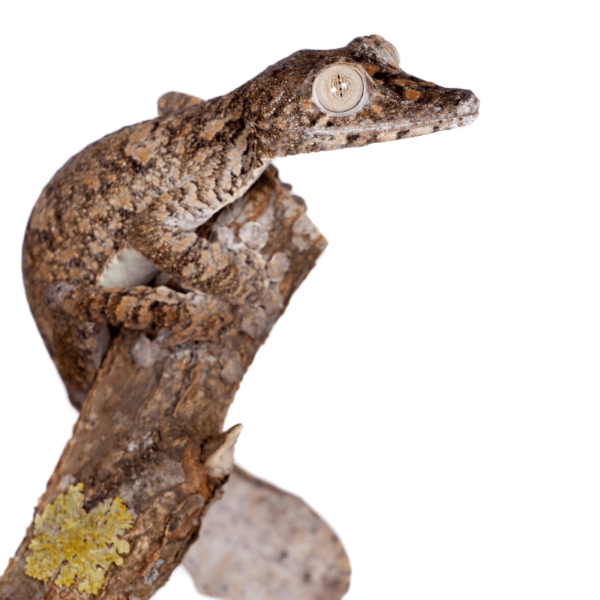 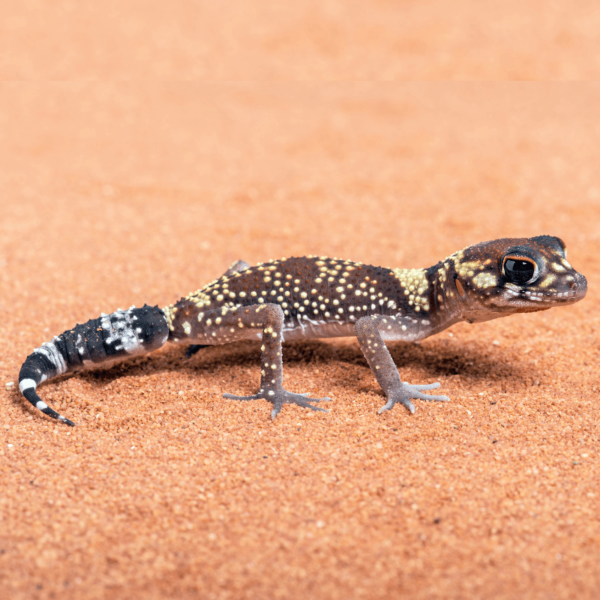