The spotted turtle (Clemmys guttata), the only species of the genus Clemmys, is a small, semi-aquatic turtle that reaches a carapace length of 8–12 cm (3.1–4.7 in)upon adulthood. Their broad, smooth, low dark-colored upper shell, or carapace, ranges in its exact colour from black to a bluish black with a number of tiny yellow round spots. The spotting patterning extends from the head, to the neck and out onto the limbs. Sexually mature males have a concave plastron and a long, thick tail. By contrast, sexually mature females possess a flat plastron and have a tail notable shorter and thinner than mature males.

The spotted turtle is one species whose sex is determined by temperature during embryonic development. Some researchers have claimed that global warming may deleteriously impact population sex ratios. 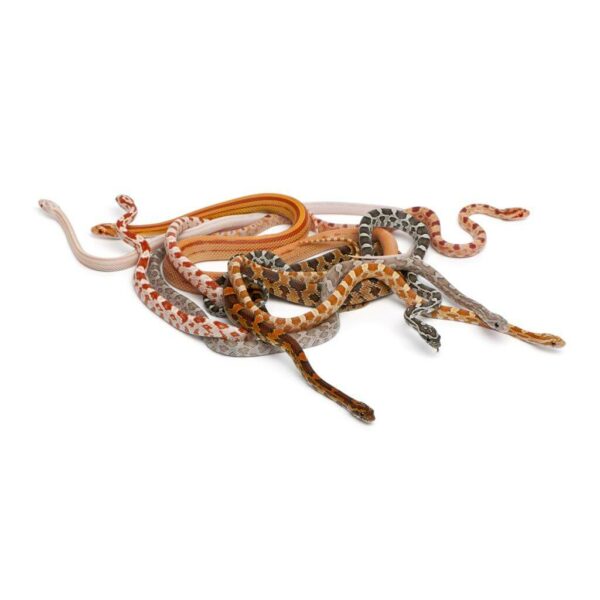 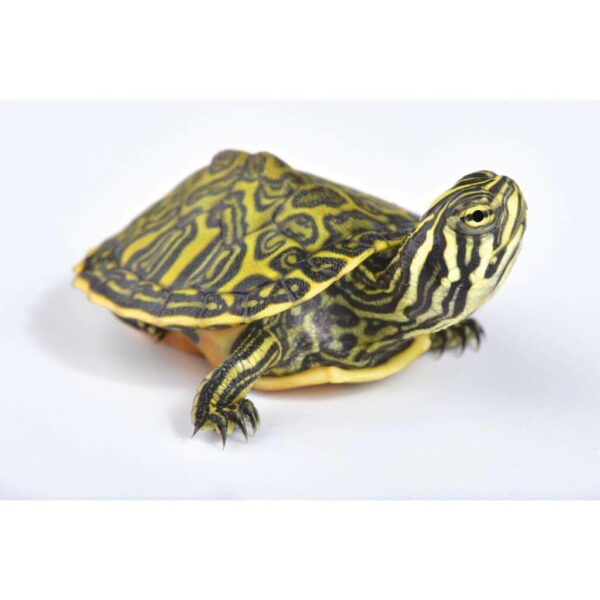 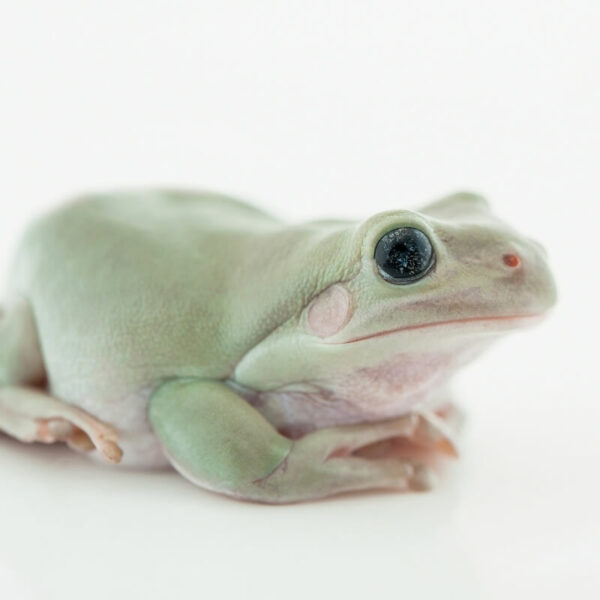