C. sulcata is the third-largest species of tortoise in the world after the Galapagos tortoise, and Aldabra giant tortoise, and the largest of the mainland tortoises. Bill Branch reported a maximum size in the wild as 83 cm and 98 kg, but others state that they can reach 105 kg (231 lb).They grow from hatchling size (2–3 in) very quickly, reaching 6-10 in (15–25 cm) within the first few years of their lives. They can live more than 70 years.

Copulation takes place right after the rainy season, during the months from September through November. 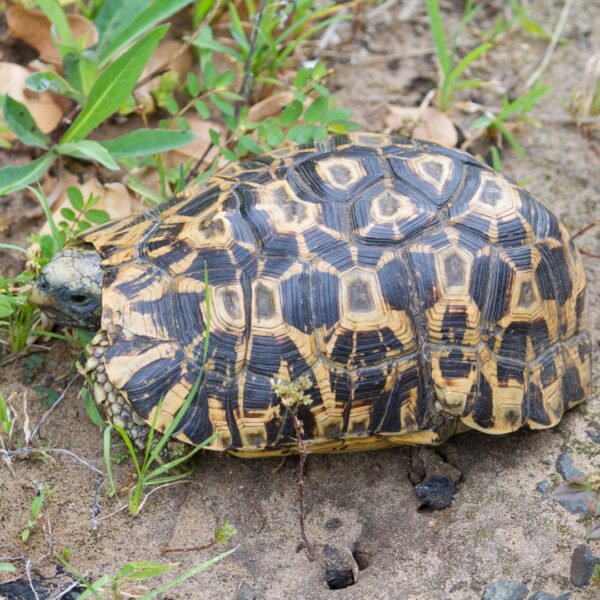 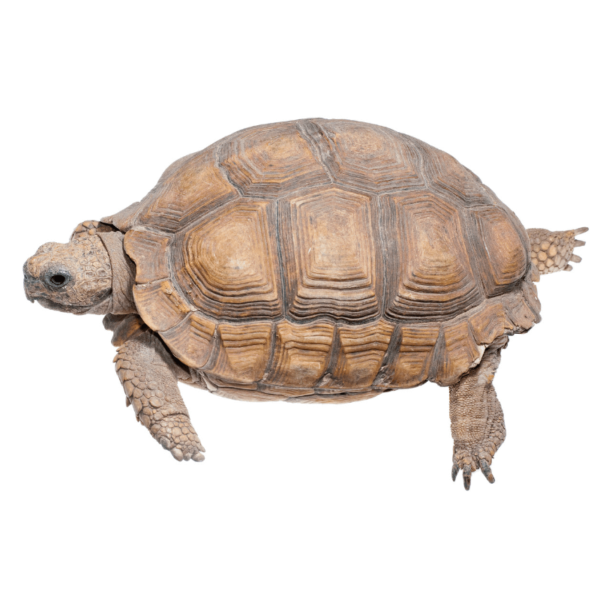 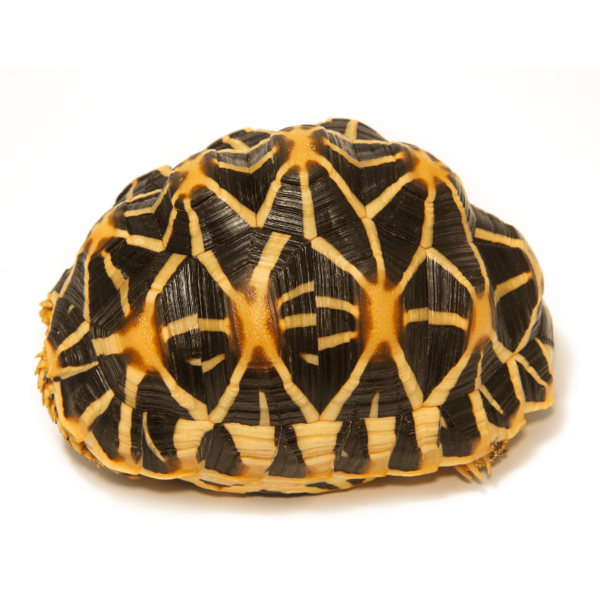 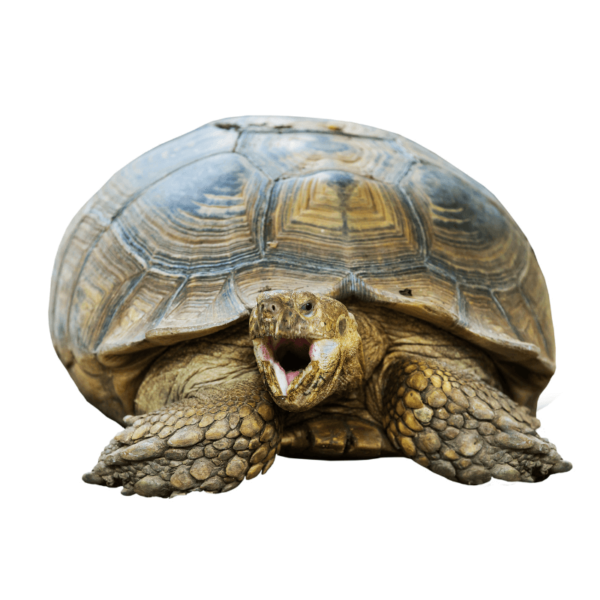